Buy your Domains, and buy them now! 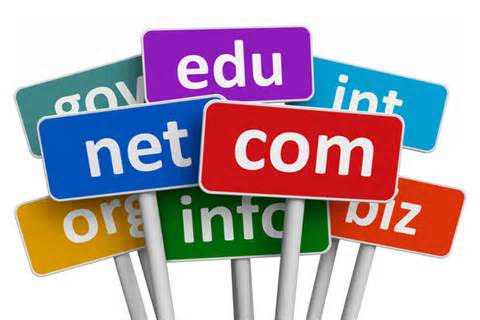 Before I start, I promise this is not a Blog on American Politics, there are enough of those on the net without an uneducated 23 year old from Newbury chiming in, so please bare with me whilst i set the scene.

Now, I might be a little late to the party so you’ll have to forgive me for not paying close enough attention to American Politics but I recently read that Donald Trump has been up to no good (I appreciate that the last part of this sentence may well be the least shocking statement of 2016, but bear with me).

As I am sure you are all aware, it’s gathered enough headlines after all, Donald Trump is in the running to be the Republican representative in the US Elections later this year. Amongst his opposing candidates is a gentlemen called Jeb Bush.

Towards the end of 2015, I imagine the P.R. team of Bush developed a strong headache. The reason for this headache.. A domain name. As you’ll see www.jebbush.com redirects to the campaign website of Donald Trump.

It has not been determined for sure whether Jeb Bush ever actually owned this domain, however this begs the question, why didn’t he?

What does all this scream – Public Figure!

You would think that any person or organisation in the Public Domain would be very careful of their brand awareness and P.R. but clearly Mr Bush and his team neglected his.

I cannot for one second fathom why Bush or his team thought that they wouldn’t need to own every domain where his name could be used.

Is this a common error?

I have not undertaken a huge study or sample size, but by looking at some other big names, who thrive on being in the public domain, it appears Bush may be in the minority with the mismanagement of domains.

Looking at a couple of brands that are known by more than one name they have ensured that they control all of the domains.

Manchester United FC publish and advertise their domain as www.manutd.com, however they also make sure that manutd.co.uk and manchesterunited.com redirect to their official website. Can you imagine the PR if a fan of an opposing club managed to get one of these domains, brand reputation could see some negative headlines.

British Airways publish and advertise their domain as www.britishairways.com and ensure that ba.co.uk, britishairways.co.uk and ba.com all redirect to the official website.

These are just two examples where brands ensure that they can be found in their officially published state and importantly, nobody else can use them.

What can we learn from it?

The biggest lesson that can be gleamed from the failures of Bush and the forward thinking of BA and Man Utd is to cover all bases. Whist you may not need a host of domain names covering everything you are known as at current, there may well be a time in the future where you do.
If nothing else, owning a host of domain names that relate to your company prevents rivals from using them against you.