What will 2016 bring..? Looking into the Stream crystal ball 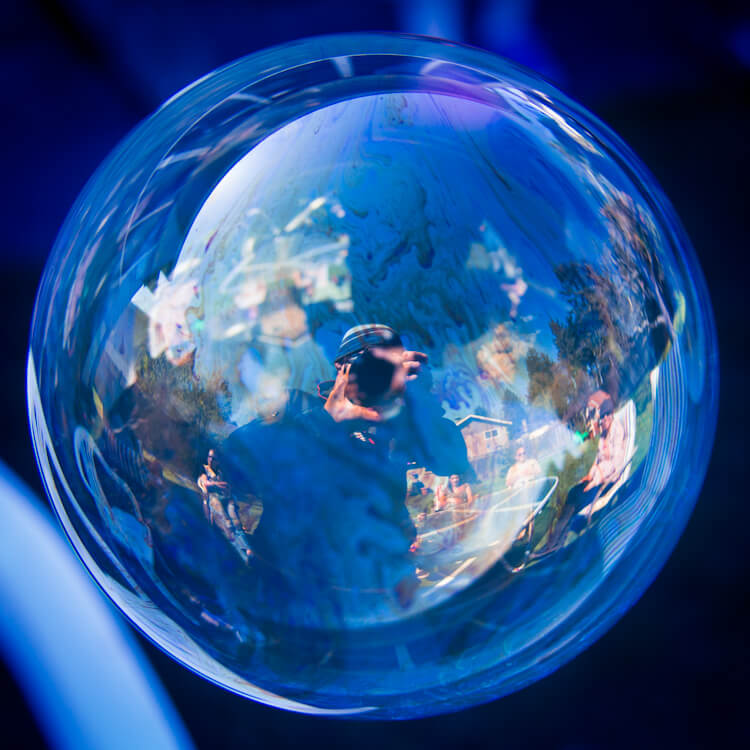 2016 may already be a week old, but that doesn’t mean we can’t look into the Stream crystal call to see what will happen over the next 51 weeks.

I sat down with the Senior Management at Stream Networks to hear what they think 2016 will bring.

The demand for Cyber Security will increase – Matt Shanahan

The last quarter of 2015 saw various high profile cyber-attacks that gained mainstream news attention. Whilst it’s never good to hear of this happening, it does raise awareness for advanced cyber security. If companies such as Talk Talk and VTech are susceptible to cyberattacks, it makes smaller businesses realise that they are susceptible too. I believe these attacks will lead to businesses of all sizes taking more precautions to ensure that their networks, and data, are as safe as possible.

Just this week the latest batch of products that will add to the Internet of Things have been realised at the Consumer Electronics Show (CES) in Las Vegas. Whether it be Virtual Reality finally hitting the market or a Smart Umbrella, there is one common theme amongst all of these releases – they require internet connectivity in order to perform all functions. This means that the demand for higher bandwidth will only become greater, let’s hope you live somewhere with Fibre infrastructure!

Whilst customer experience and satisfaction have always been important, I wouldn’t say enough businesses have made it a business priority, merely something that was measured. The past couple of years has seen a growing trend of businesses who place an emphasis on customer experience at the heart of their business operations being successful, a great example is Uber, did they bring anything new or innovative to the taxi industry – No. What they did was design a business that focused on customers.

Mobile devices have officially taken over from Desktop devices. Whether it be a tablet or phone, more of these mobile devices are being connected to a company’s network. Whilst this might aid efficiency it also creates other avenues for hackers. Instead of having to hack a network directly, they could potentially hack an iPhone in a coffee shop that will later be connected to that network. Once that iPhone is infected and back on the company network, who knows what the hacker can have access too?

From the Channel point of view, the latter part of 2015 saw a trend for Self-Service Provisioning. This means that after an initial sale or on boarding of a new partner, ‘micro-transactions’ can take place using online portals. This will make ordering a pain free and simple procedure. It won’t overtake traditional selling but the ease of use will add greater efficiency to both buyer and seller.

Unified Communications are getting ever more advanced. Now we can voice, e-mail, fax and other mixed media from a single mailbox. This trend and the need to access communications from anywhere has led to an increase in the development of communications applications and software. I believe this could be the year where the numbers that show more people are using ‘softphones’ whereby mobiles are used as a landline instead of having a physical desktop phone.

So there you have it, 2016 as predicted by Stream Networks. We will revisit these in December to see how right (or wrong) we were!

Let me know what you think of the predictions and if you have any of your own!