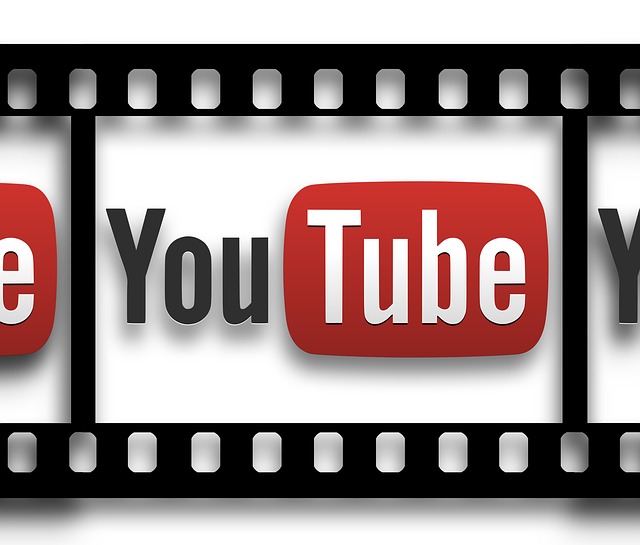 Does anyone remember the time when it was common to read a map? Nope? Any ideas why? That would be because of a wonderful little thing most people now have in their cars called a ‘Sat Nav’. Twenty years ago, I would feel pretty confident in saying that a higher proportion of 16-24 years olds would be able to read a map than not. Conversely I would wager a large sum of money that most current 16-24 year olds can’t read a map but can program a ‘Sat Nav’.

Now let’s take this a step further, let’s say you’ve got a problem with fitting a Hoover bag. Would you get an instruction manual out and figure out the problem yourself? Or would you simply use a search engine? The search engine route, right? I thought so!

What would be the first result that search engine returns? A Video from YouTube of course!

So once again, a form of technology has resulted in a human being not needing to actually solve a problem themselves.

Why do we watch these videos or follow ‘Sat Navs’? Because it’s easier and it’s quicker. It’s a fact that is out there and is also the reason Stream Networks have a YouTube channel with video tutorials.

When YouTube first came out, the more popular videos and their purpose would be to entertain. This might have been having a laugh at Charlie biting his brother’s finger or to watch your favourite music video (this is mine), the purpose certainly wasn’t to self-educate or problem solve.

The reason more and more of these ‘self-help’ videos have cropped up and are able to be watched more? It’s the same reason that you are reading this blog – the internet! Since the dawn of YouTube the internet has taken great strides which has resulted in higher download and upload speeds becoming increasingly available.

Now that Fibre Optic Broadband is readily available with better speeds, uploads can be done quickly and regularly, and streaming videos can be done without the dreaded ‘B’ word – buffering. This means anybody can upload or watch a video on whatever they please.

The internet is only going to go one way – quicker! Does this mean that the trend of humans having to think less and follow more continue? Only the future can tell..